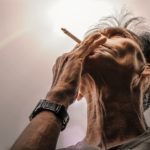 Having a Hard Time Kicking the Habit? Here are more Reasons to Quit Smoking!

Habits. Some, we are encouraged to keep, like going to bed early and exercising several times a week. We are told that other habits, such as smoking, could lead to health consequences that we’d rather not endure. Still, millions of people struggle to rid themselves of the urge to use some form of tobacco. We… Read More » 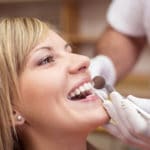 When our great-grandparents faced tooth loss, there was a good chance that they would live out their lives with fewer teeth. Our grandparents may have fared better, having the opportunity to replace missing teeth with dentures or a dental bridge. Like most things in life, tooth replacement options have evolved as new technologies and materials… Read More »